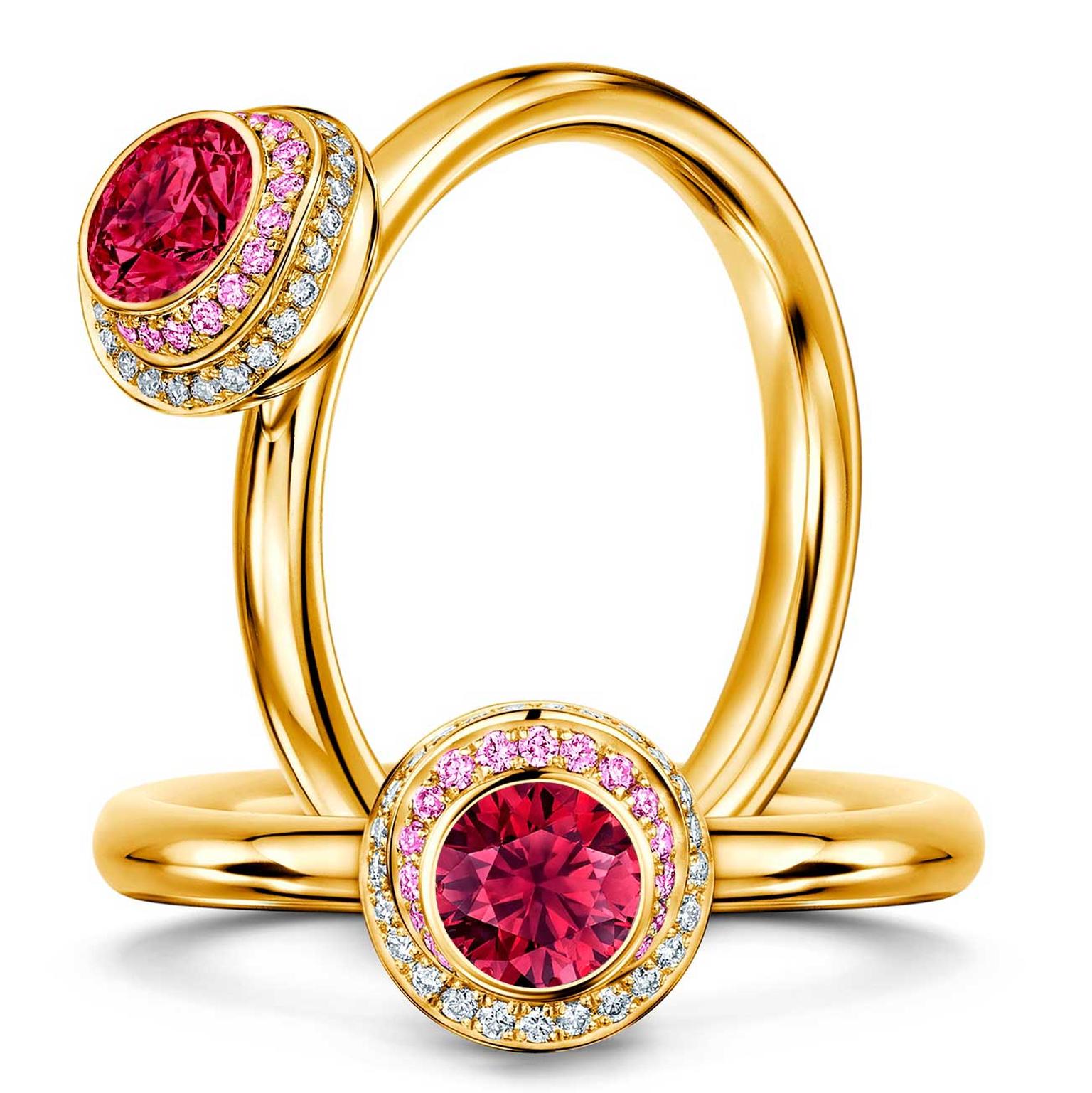 Most people know there are birthstones for every month of the year, but do you know the meaning behind them? Custom birthstone jewelry makes beautiful gifts, and knowing a bit about the one you’re buying makes it even more meaningful. Here are just a few facts and meanings behind each birthstone.

Why Choose a Birthstone for Personal Jewelry? There’s Meaning Behind it

Reminiscent of the ruby, garnet typically has a deep red color, but you can also find it in shades of pink, orange, and green, which makes it great for personal jewelry gifts. Garnet is associated with devotion, loyalty, creativity, and tranquility.

A member of quartz family, amethyst has a dreamy purple color that mesmerizes. According to history, this is one of the birthstones that symbolizes protection of wellness, peace, and serenity.

Considered a woman’s best friend and one of the most precious gems in the world, the diamond one of the most popular for birthstone rings. While traditionally white, diamonds do range in hues from colorless to statured colored diamonds. Be sure to consider the 4Cs of diamonds when selecting the best. The strength of this stone makes it a symbol of emotional strength and resilience.

One of the “Big Three” of precious gemstones, the emerald is known by its deep green color. This gemstone is believed to bring undying romance and bliss and also gives its wearer the ability to detect lies and deception.

June – Pearl (with Alexandrite an alternative)

Pearls are considered a classic in the jewelry world, with their elegant and timeless natural appeal. Made up of layer upon layer of lustrous nacre produced within mollusk shells, these beauties are rarely found in nature so most worn today are physically produced cultured pearls. Purity is the most common connotation for pearls. The alternative of June’s birthstones is alexandrite, which has the unique ability to change colors depending on the light source. green hue to a purplish red. This stone’s namesake is Alexander II of Russia, whose birthday fell on the day of its discovery.

Another one of the “Big Three” in gemstones, ruby is part of the corundum mineral species, with the finest displaying a vibrant red. Rubies have a long history as a prized treasure and are associated with good fortune and prosperity. Passion and love are also qualities conveyed by a ruby.

Formed deep inside the earth and brought to the surface by volcanoes, peridots have a yellowish green hue that’s unmistakable. Associated with light, it’s treasured for its beauty and perceived mythical powers.

The last of the “Big Three” precious gemstones, sapphires are usually deep blue, but can take on a rainbow of colors. Sapphires are symbols of truth, justice, and purity of the mind and spirit.

Known as the Queen of Gems by Ancient Romans, opals were considered lucky for its exhibit of play-of-color. White or light opal is most common in b jewelry, but it can be found in other hues as well. Opal is associated with love, passion, fidelity and assurance.

A variety of quartz, citrine ranges from brownish orange to a pale yellow, much like the colors of fall. Citrine has been used in personal jewelry for thousands of years. Citrine was once known to bring on the sun, and is said to comfort, energize, and stir the soul into action.

Topaz comes in a variety of colors but blue is the only one associated with December. , blue is the only kind associated with December. The stone is cherished by a number of cultures, including the Hindus, who consider it extremely sacred. Topaz is thought to have the power to enhance your imaginative thinking and artistic ability. Discovered as recently as 1967, tanzanite is a purplish blue gemstone from the zoisite family found only in the Merelani Hills of Tanzania. While sometimes similar to sapphire, this gem often contains purple tones of varying depth.

If you’re searching custom birthstone jewelry for yourself or to give as a gift, come to the Jewelry Design Gallery today. From birthstone rings to necklaces and bracelets, we can create something truly beautiful and meaningful. Call us at 732-536-1184 or visit us in the Towne Pointe Shopping Center in Manalapan New Jersey.

Talk To An Expert

What Our Customers Are Saying

Went with JDG for an engagement ring. The owner Drew sat with me for a half an hour explaining types of rings, specs on diamonds, and all sorts of great information. I sent him a picture of the style I was looking for, and he was able to design the perfect ring, at a very fair price. Highly recommend!!